FAIRFAX COUNTY, Va. — A Fairfax County sheriff’s deputy has been cleared of wrongdoing after a fatal shooting that took place outside a hospital in August.

On Aug. 15, shortly before 10 p.m., Inova Fairfax Hospital security called the Fairfax County DPSC to report that a suspicious man with some sort of edged weapon was seen at a bus stop outside a garage on the hospital campus. An on-duty deputy with the Fairfax County Sheriff’s Office was in uniform and on assignment at the hospital. 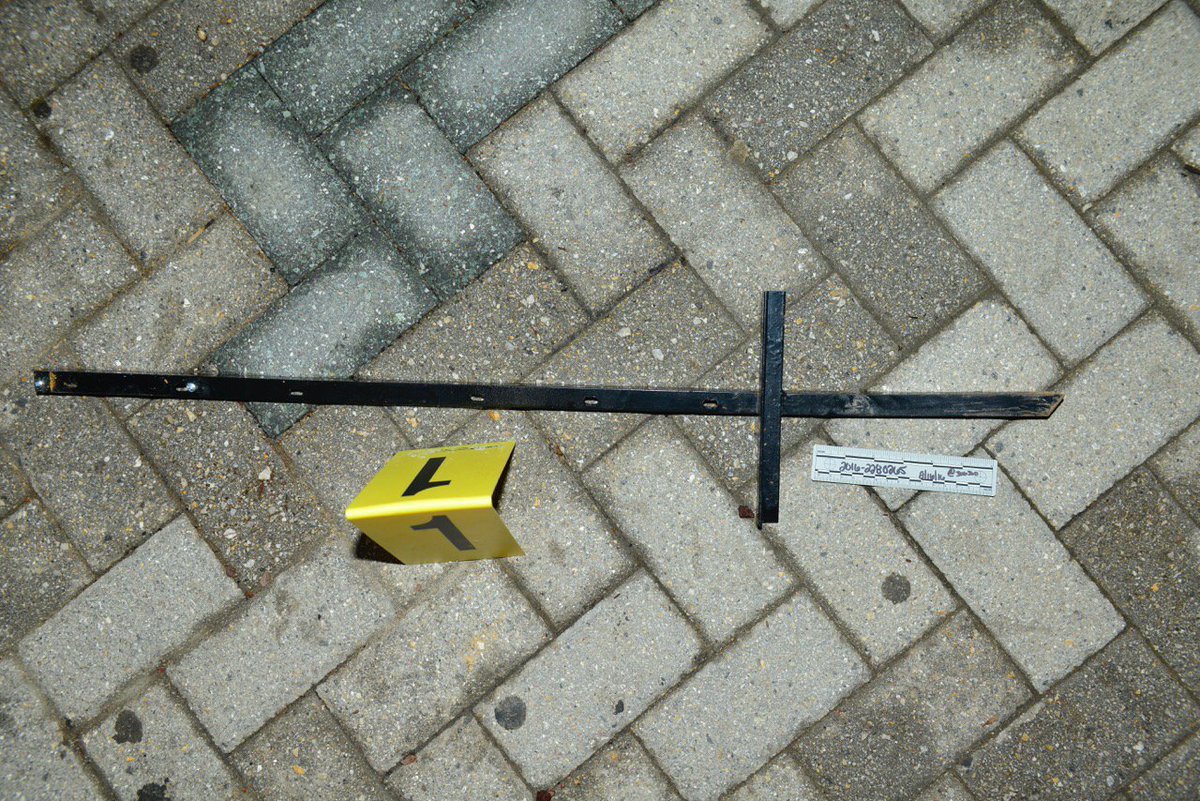 He responded to the bus stop and located the suspicious man. Preliminary information suggests that the man threatened the deputy with the object seen to the right, prompting the deputy to shoot the suspect.

The initial condition of the suspect was listed as ‘non-life threatening’, but he later died from his injuries.

The Fairfax County Sheriff’s Office conducted an internal investigation and was placed on administrative leave. In December, the deputy was cleared of all criminal liability.

WASHINGTON, DC (NEXSTAR) — Students, parents, and colleges are using the summer break to debate if, when, and how to return to class this fall while the coronavirus crisis continues.

The Senate Health, Education, and Labor Committee held a hearing Thursday with college leaders on how best to reopen their campuses safely.

WASHINGTON, D.C. (Nexstar) – On Thursday, Senate Democrats stood in the halls of U.S. Capitol in silence for eight minutes and 46 seconds.

WASHINGTON (NEXSTAR) ─ Centers for Disease Control and Prevention (CDC) Director Dr. Robert Redfield warned lawmakers Thursday that the coronavirus is no less contagious now than it was a few months ago.

He said he shares their concerns about the ongoing spread of the virus as states continue to gradually reopen.

Lawmakers divided over Mattis’ criticism of Trump’s response to protests

US lawmakers worry about child abuse during pandemic, push for more funding to help