BALTIMORE, Md. — Police are investigating a Saturday morning fire in East Baltimore as a firebombing after the incident killed two teens and injured six others, including two children aged 4 and 11.

Police spokesman TJ Smith said in a briefing that eight people were in the home at the time of the fire, and police believed that the fire was deliberately set and an accelerant was used. They are seeking Antonio Wright, 26, as their prime suspect in the firebombing. 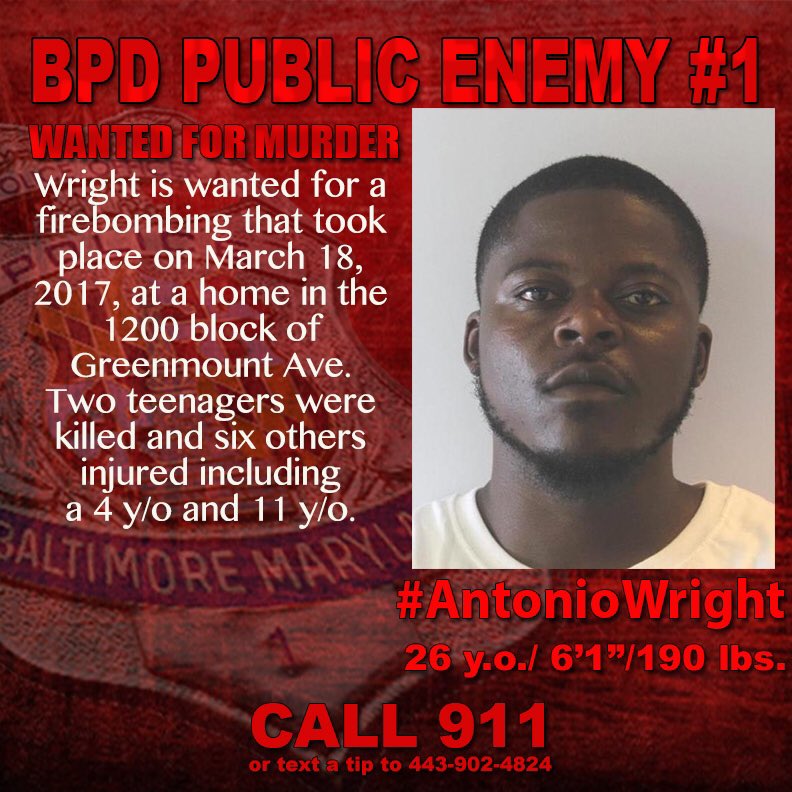 The fire was in a row house in the 1200 block of Greenmount Ave. in the Johnston Square neighborhood. The two teens were found dead on the third floor.

Pelosi on George Floyd death: ‘We saw a murder’

WASHINGTON (Nexstar) — The death of George Floyd, the handcuffed black man who died when a white Minneapolis police officer literally kneeled on his neck, has sparked outrage across the country and in the halls of Congress.

Speaker of the House Nancy Pelosi said video of Floyd’s death at the hands of the Minneapolis police clearly shows a crime was committed.

WASHINGTON (NEXSTAR) – Congress is trying to make it easier for small businesses to get help during the pandemic. The House voted Thursday to make some changes to a federal loan program to help make the loans more accessible.

“We actually did have significant antibodies, suggesting that we indeed have coronavirus,” Kaine said.

Pelosi on George Floyd death: ‘We saw a murder’